I’m a bit late with the email this evening…but my excuse is that I’ve had a new mutt chewing on my arm every time I attempt to sit down and write this invite!

Tomorrow 11am EDT we’re back for more Gaming chats!
Join us on the Discord chat if you want to be a part of the voice discussion… this will be broadcast live on our Twitch channel so make sure I don’t use any bad words or misbehave as it’ll be recorded… I generally find if I’m not sure if I should say something…I don’t! ;-).

The session will be streaming on our Twitch channel. If you want to watch along, make sure you turn the sound off to avoid brain bending echoes!:

I think that arguably the most important news to shake the gaming world is that The Sims are adding a knitting mod!  If you want to see it in action…or maybe inaction is a better word for it…Here you go:

Interesting article here about how e-sports and gaming in general, tends to be very white and male.  One of the points they make, that really struck me, was how women and People of Color can be put off getting into gaming and game design if they see that “only white guys” are doing it… it can make people feel like they don’t have a place as creators of games or gaming content…that they are only consumers.
Why do you think that a lack of diversity is bad for gaming?
https://www.theguardian.com/technology/2017/mar/15/video-game-industry-diversity-problem-women-non-white-people

I found some enlightening statistics in the following article… while gamers of color are, by far, the largest group of players, they are significantly underrepresented in game development!

Anime, Animation & Gaming
Listening to Baz and his buddies talking Anime while “Huzzah!”, our latest furry canine addition to the family attempted to climb a tree in pursuit of squirrels, I started thinking…What are the best Anime Video games?  Are there any anime shows that have made it to video game form and been any good? What about the other way around?
Apparently Last Airbender was american so that doesn’t count!

Anime, as it turns out, was around before photographs even!  Early Japanese “animators” used a combination of multiple slide projectors, sometimes projected onto smoke and partially transparent (see through) material using hand painted glass slides.

They even started getting fancy with some designed to move mechanically in what was then known as “magic lantern shows”.  The first actual anime film was way back in 1917…and no, before Baz asks… I wasn’t around to see it, horrid child!

One of the early anime hits in North America was a show called Astro Boy, along with a few that, yes, I do remember and that I loved… like Star Blazer, RoboTech and the rather grown up, but spectacular AKIRA!

Anyway… one of the first to leap to mind was, of course, Pokemon which has had a ton of video game adaptions over the years… here’s a great video that shows off the evolution of this amazing game series!

Making Anime
I always wanted to be able to draw my favourite characters… and anime seems a lot easier than trying to draw Doctor Who… there’s a great YouTube channel called Cartooning Club How to Draw that shows you step by step how to draw just about anything… often in the cutest “Chibi” form too… check it out! Here’s their How to Draw Anime playlist

All animation used to be done by hand and was an insanely painstaking and slow process.  Turns out that even today with computers helping to speed things up, it still relies on a lot of artists doing drawing by hand (though often on tablets)!  Here’s a video that walks you through the entire Anime process:

And lastly, here’s another video… a great interview with an animator who lets us know just how hard it is to make a living working as an anime artist in Japan!

See you all tomorrow! 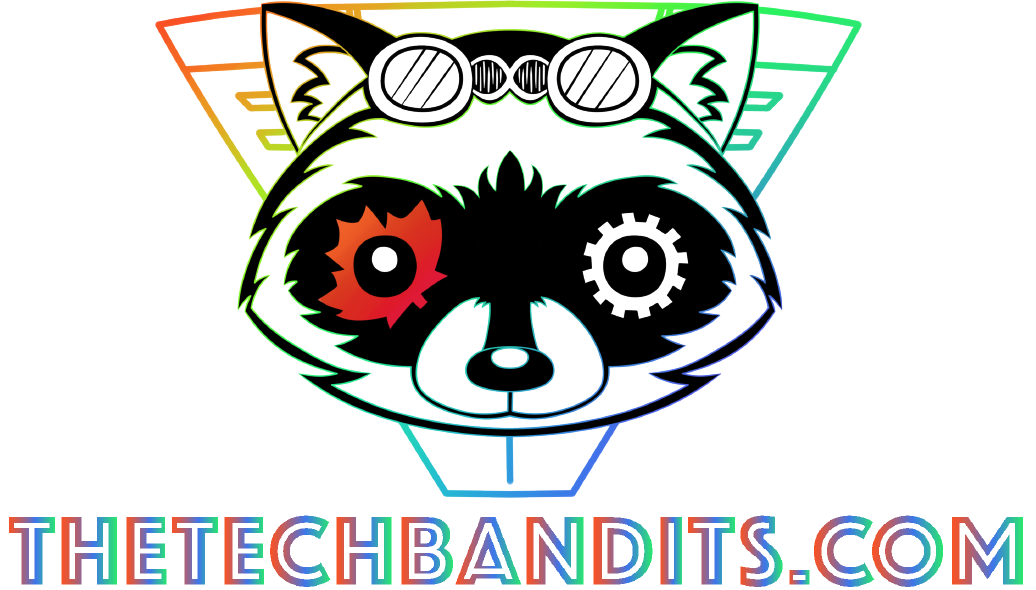